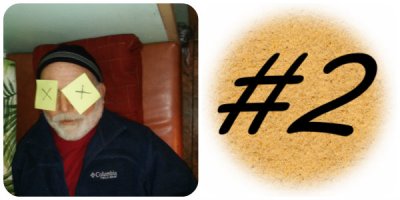 I did not dare try to lie horizontally again. I slept sitting up for several nights, and then inclined lower and lower on a combination of foam wedges and folded blankets. Meanwhile I had my first chemo treatment, and the oncologist and the infusion nurse warned that a common side effect was gas and constipation. They gave me meds to help with that, and they did help, but after about a week my ponderous brain recalled the tidbit on the supplementary anti-depressant’s info sheet that a sometimes side effect was gas and constipation. I didn’t need any additional cause for that, so I took myself off supplementary meds (yes, I weaned off, because that’s important with brain biochemistry.) The discomfort dissipated greatly. At my next visit the doc told me that probably the extra content of my whole gut had been pushing the cancer growth against a nerve. I was able to lie horizontally again.

I’m sure that every person’s experience with their chemo treatments varies greatly with the type and stage of their cancer, the different kinds of chemo drugs used, other health conditions, and their overall strength. Also, without a doubt attitude plays a central role, as does emotional support from loved ones and friends. I am sure that other people have had a rougher time than I’ve had so far. At best, chemo is clearly unpleasant, but – for me, at least – it hasn’t been terrible.

First, the actual infusion: for several hours it was no more bothersome than getting several IV bags of saline. The reclining chair was comfortable; the nurses brought me pre-warmed blankets, drinks, and crackers; I read a book and dozed; and with my eyes closed listened to the calm chitchat of the staff and other patients. It wasn’t a bad day, and I was about to get bored with it all when they gave me the last IV bag of chemo . . . of chemo drugs? . . . of chemo medicine? . . . no, I have to say it: of chemo CRAP.

Almost immediately my body reacted. Without words my body told me, “Hey, uh, what is this shit? I can take it, ya, I can take it, but I don’t like it, nope, not at all.” I got hot, especially in my chest and face. I became hyper-aware of my skin and whatever it was touching. I started to get a dull, general headache. My stomach slowly churned and tightened. I got cramps in my feet, which as soon as I’d shake off would return. Oh, hell no, whatever was in the last IV bag, it wasn’t saline, uh-uh. The nurses noticed – every time I made a more than small shift in my body position, two or three nearby nurses would stop mid-sentence to look at me and ask me if I was okay. They slowed the rate of infusion to make it easier for my body to take. The slower rate was significantly more comfortable, but saying that in no way means it was comfortable at all.

I went home. I was pretty much useless for the next few days. I was told to expect to feel like I had a flu without the congestion and runny nose, and that’s a pretty accurate description. Sleep, snack, stare at the wall, snooze, snack, stare at the wall, sleep . . . hey, I can do this! Hell, I was born to do this! (I am not only a documented Nap Master, I am Napism’s Dalai Napa!)

For a week, the only thing I did quickly was urinate. Normally my body would whisper something like, “Hey, uh, just a thought: maybe you might want to consider taking a break to relieve yourself. No rush, just ya, you might want to start looking for an appropriate place for coming events.” With chemo, my body did not whisper. “HEY! Urinate! NOW! What? Okay, 8 . . . 7 . . . 6 – You feel that dribble? MOVE! 4 . . . 3 . . .” Even asleep, my body would wake me with a shouted NOW! The first couple nights I slept no more than two hours at a time. (By the way, sometimes why, yes, it IS damn handy to be a man: I found it quite convenient to keep a close-able container on the floor bedside.)

The expected and dreaded nausea wasn’t much of a problem. I vomited only once (well, okay, a few times real close together, at 5 a.m.) However, my whole digestion process was disturbed. It wasn’t broken, but it was . . . different. I was often aware of a slow churning, usually just more annoying than bothersome. There was also a fairly frequent low-grade heartburn, which I’ll describe later when I discovered its cause.

I had been warned about another side effect of chemo, a greatly increased sensitivity to cold. It didn’t start so bad at all, just a tingling in my fingers and toes although the October weather was only cool, not cold. I was to learn that this side effect is cumulative with further treatments, and unfortunate timing with the progression of autumn into winter. I happen to live on a boat in a marina, which is wonderful in many ways but just not as comfortable as a house with central heating. Oh, well, it’s not a big deal. I can truly say I have bigger problems!

Speaking of timing, this first treatment brought home the understanding that I had not just a diagnosis and prognosis but also hard days ahead. As in many other areas of life, there’s always a line to cross from mental understanding to daily emotional integration. As I began to realize on a gut level how much my life was changing, and that the end of it was no longer just conceptual but approaching within imaginable sight, I did have a few small bouts of resentment.

In the big picture, I am fine with it. If I were 20 years old I would feel cheated, but at 59 . . . hey, that’s not a short run. The thing is, timing-wise, for me, a few important things were coming together. I’d done a lot of work on my little sailboat and she was about ready for a trip down the coast and then with my nephews to the Bahamas. I’d done a lot of work on the barge / houseboat I live on, and it was almost as comfortable as it would ever be. I was expecting, six months from now, to be beginning the Summer of Gin and Tonic and Quiet Adventure. Also, my second book on Amazon was getting a few good reviews and selling, and I had begun writing the third, and I have a dozen more swirling around in my head. I was hitting my stride. This fucking cancer shit is tripping me up just as I’m finding my best pace in my personal one-man race. So, ya, there have been a few bouts of resentment, not so much at the cancer itself but at its timing. If it had shown up just one year from now . . .

Tiny things would spark thoughts of this. In my sailboat’s cockpit locker I spied the nearly unused, good quality garden hose I bought for washing her, and through some fast associations it made me think of all the resources and energy and time I’ve invested into a boat that most probably will not take me to the Bahamas. From the stupid garden hose to the energy I’ve put into the boat, to the effort I’ve put into 59 years of life, just to have it all taken from me just as it was about to bring me the rewards I’ve worked for, for so long . . . ya, the timing of it does piss me off. As Maxwell Smart so often said as he held his fingertips close together, “Missed it by thaaat much!”

My personal aspirations are the small part of the heartbreak, though. The hardest part of accepting the reality of my impending death – yes, the reality of it, because we all know we’re going to die but we never think about it, never incorporate it into our daily time management – is that I won’t be around for the kids (well, they’re not kids; they’re all college graduates.) They’re not mine, really (they’re my sister’s), but I’ve always thought of them as more than a niece and nephews. It’s fair to say that we’re closer than most niece, nephews, and uncle are. I’ll be merely losing my life, which everyone does, of course, but they’ll be losing a loved one. I’ll be in a hole, but there will be a hole in their lives for many years to come. I know that is the way it works, the way it has to be, but I was expecting to be around for another decade or two to offer guidance, comfort, or help as they begin their adult lives. I was looking forward to someday playing with their babies on the floor the way I did with them.

Oh, ya, being in their lives is way more important than any sailboat trip or personal goal of mine. So what if I don’t get to go back to the tropics? I lived there for two years, long ago. So what if I don’t get to write all the books in my head? Those books might change my little world, but they won’t change the whole world. So what if I’m resentful about running out of time before I get to do all the things I want to do? Boohoo. It’s not as if that’s hasn’t happened to . . . uh, billions of other people also, maybe even to nearly all of us. Everyone has a list of disappointments in their lives, experiences they didn’t get, but for all of us the coldest disappointment has got to be not being able to give all the love you want to give.

Diary of My Death 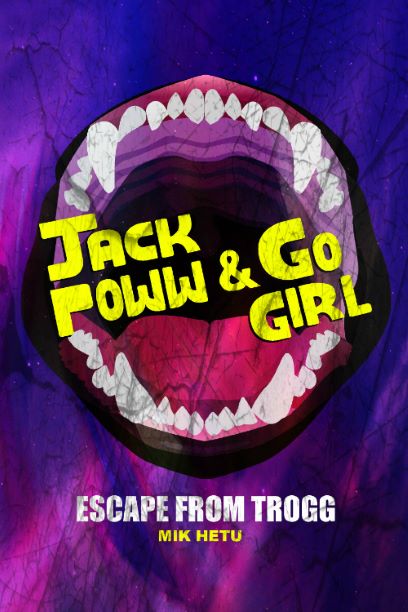 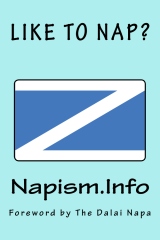 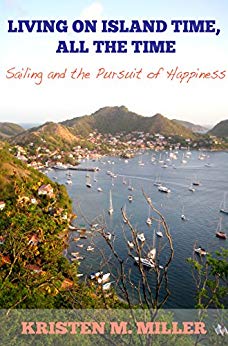